Challenge is often encountered in our life. As for me, the greatest challenge I have ever experienced is preparing for the CSP contest.

CSP Certified Software Professional is a programming competition. It is one of the most important contests for a middle school student who studies Olympiad in Informatics.

I participated in the contest in November 2019. Before the contest, I had been so nervous that I even can not focus on the practice. I was always worried about failing the contest. Then I recognized that I was too strained. So I read many articles about how to stop feeling worried. I had gotten a wise saying. “The more prepared you are, the less nervous on the day you will be.” I was inspired. So I changed a way to prepare for the contest. I tried to review the problems I had solved. Then I found I had worked so hard. Simultaneously, I thought, if you tried to do it, but failed, you won’t regret it. If not did your best from beginning to end, you would. After that, I had gained confidence. I could face failure.

As a result, I got a provincial first prize. When receiving the certification, I was full of tears. All the efforts paid off. And more importantly, I have build up my self-confidence. When meeting new challenges, I can solve them confidently.

If something that you’re doing doesn’t challenge you, then it doesn’t change you. Try to take the efforts and, wake up, challenger!! 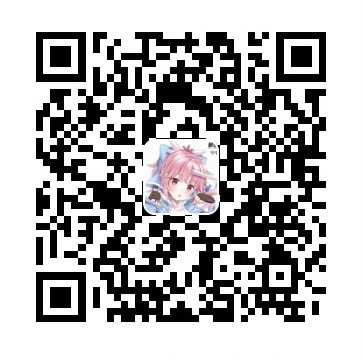 正在回复 的评论 :
上一篇Enjoyment Is Not Only Confined in Free Time
下一篇 Increasingly impetuous society in China